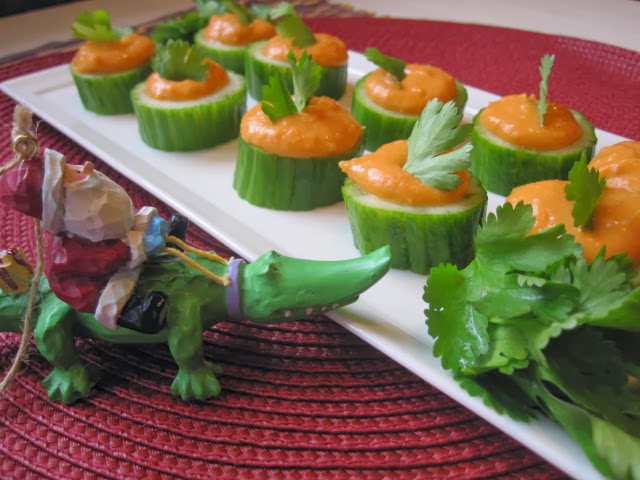 These little cucumber cups stuffed with roasted red pepper hummus are the perfect little red and green appetizers for Christmas.  Not only are these little bites festive, but they're so healthy you don't have to feel guilty about popping them in your mouth.  At all!  They're also incredibly tasty.  The cucumber cups are crunchy and fresh and the hummus is creamy and smooth with hints of garlic and red pepper.  This would be a great addition to any holiday table! 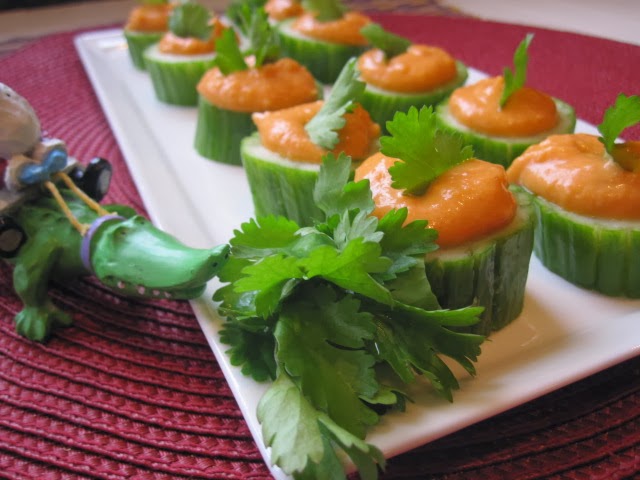 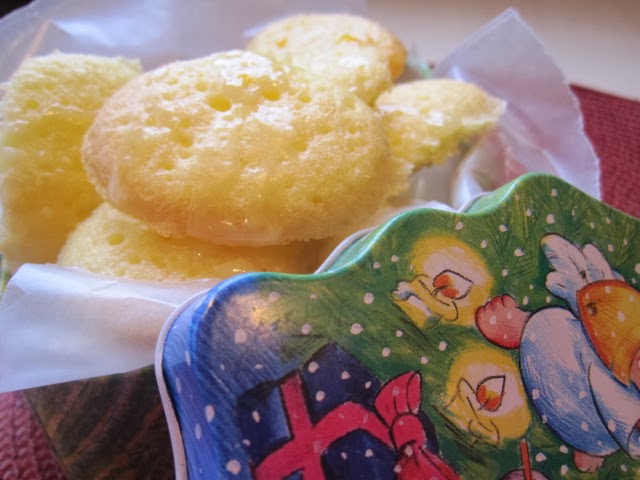 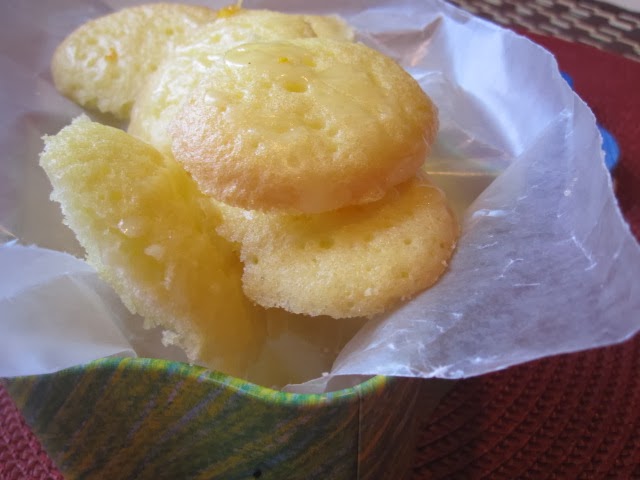 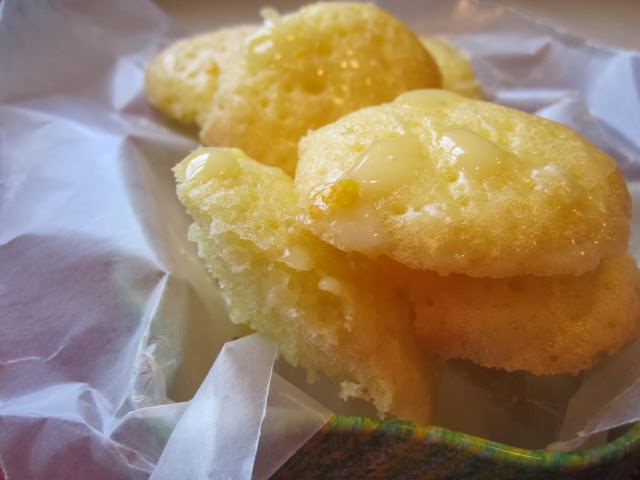 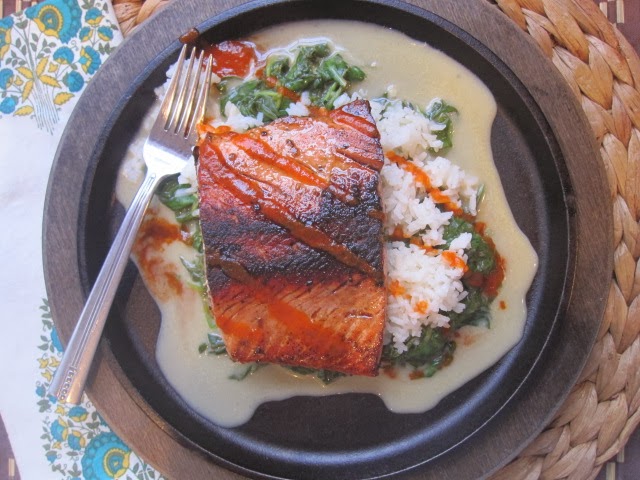 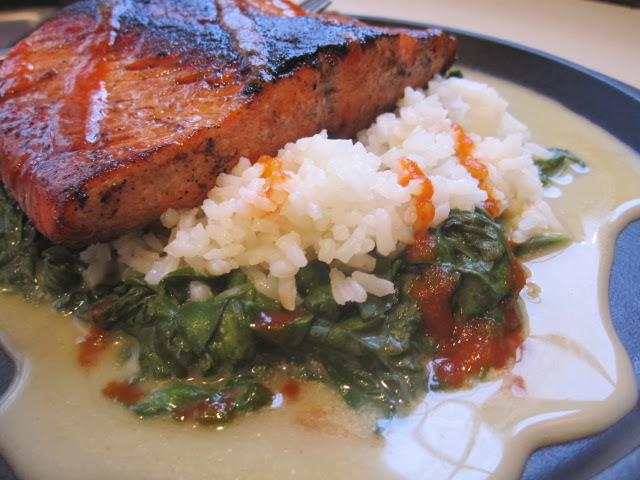 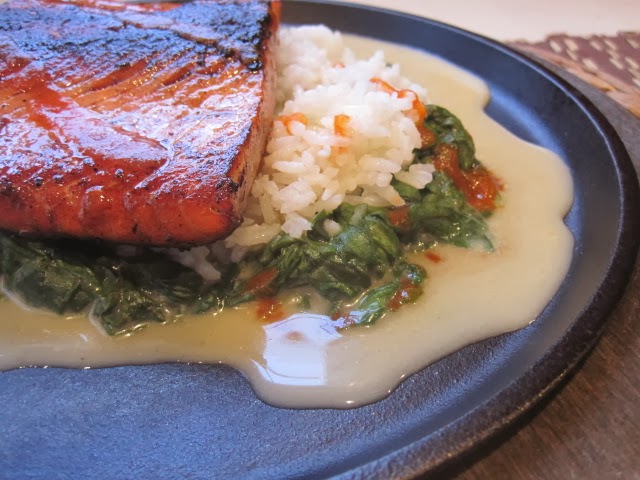 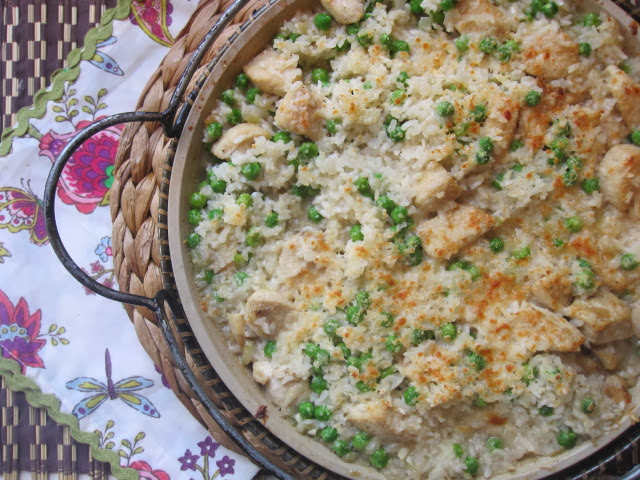 There is something about making risotto that is so satisfying.  Standing over the stove toasting the rice, adding the broth little by little, and then stirring the rice until you achieve the desired consistency.  I love when I get to this point because the sky is the limit as far as adding ingredients.  Sometimes I'll stir in leftover bits of cheese, veggies and/or meat and seafood just to clean out the fridge. Other times I have a game plan and will plan out all my add-in's.

From time to time I've seen recipes for baked risotto and I've always been curious so I decided to give it a try.  I wondered about the texture of the rice. Will it be creamy if there is no stirring involved? I wondered about convenience? Will it be easier to bake risotto?  I wondered if it would be as satisfying. Would I miss stirring the risotto?

My curiosity got the best of me so I gave it a try.  I must say the baked risotto was definitely good, but nowhere as good as making risotto the traditional way.  We all loved the flavors in this dish but would have preferred the traditional method much more. The baked risotto was definitely missing that wonderful creamy texture that you get from all the stirring.  Additionally the rice was a little firmer, definitely al dente, if you will.  Baking the risotto was also less convenient.  Traditional risotto uses one pan.  Baking the risotto requires dirtying up two pans and a baking dish.  Not to mention, you have to heat up your stovetop and your oven. Baking the risotto also takes much longer.  In fact, it nearly doubles the cooking time. Finally and most importantly, I really did miss stirring the risotto.

Final verdict: I'm glad I tried the baked risotto, but I see no reason at all to ever do it again.  From now on I will continue to make my risotto the traditional way and will happily stand by the stove and stir, and stir, and stir. 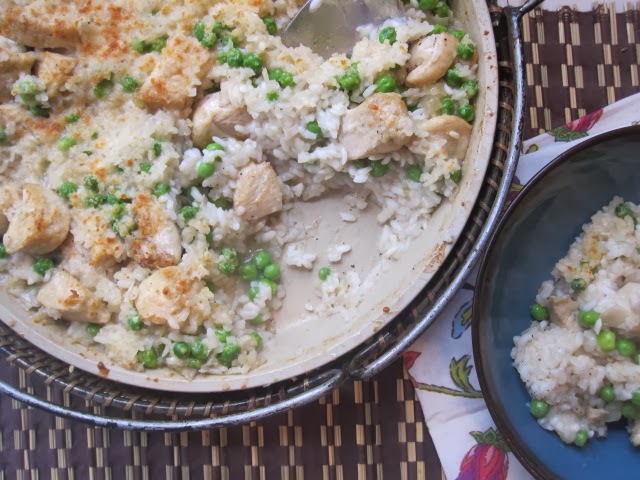 Preheat the oven to 400F.  Heat a nonstick frying pan over high heat.  Add the oil and chicken and cook for 3 minutes on each side or until well browned.  Set aside.  Add the shallots, lemon zest, and garlic to the pan and cook for 5 minutes or until the shallots are softened.  Place the shallot mixture, rice, and stock in a baking dish.  Cover tightly with a lid or foil and bake for 20 minutes.  Add the chicken and peas to the risotto, cover tightly and bake for a further 20 minutes.  The risotto will still be quite liquid.  Stir the lemon juice, parmesan, and salt and pepper through the risotto.  Stir for 2 minutes to thicken the risotto and serve immediately.  Note: I added a little more parmesan cheese on top and baked the risotto for another 4-5 minutes to reduce the liquid a little more.  Then I broiled the risotto for about 2-3 minutes for a golden brown crust. 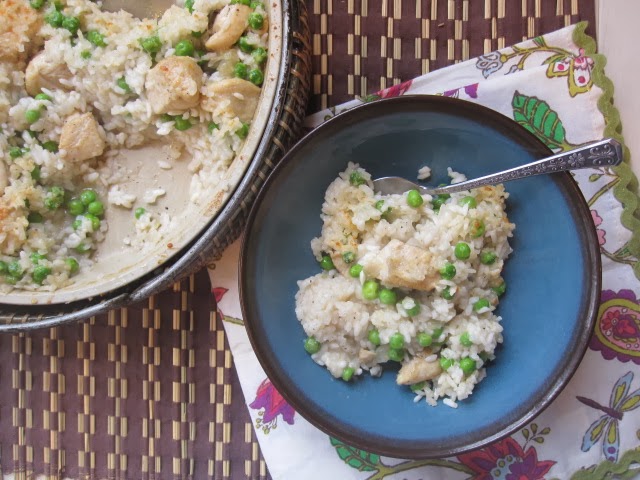